Michael Beamon Jr. relying on effort and heart to thrive with the Blast 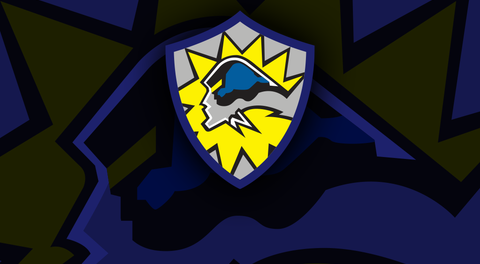